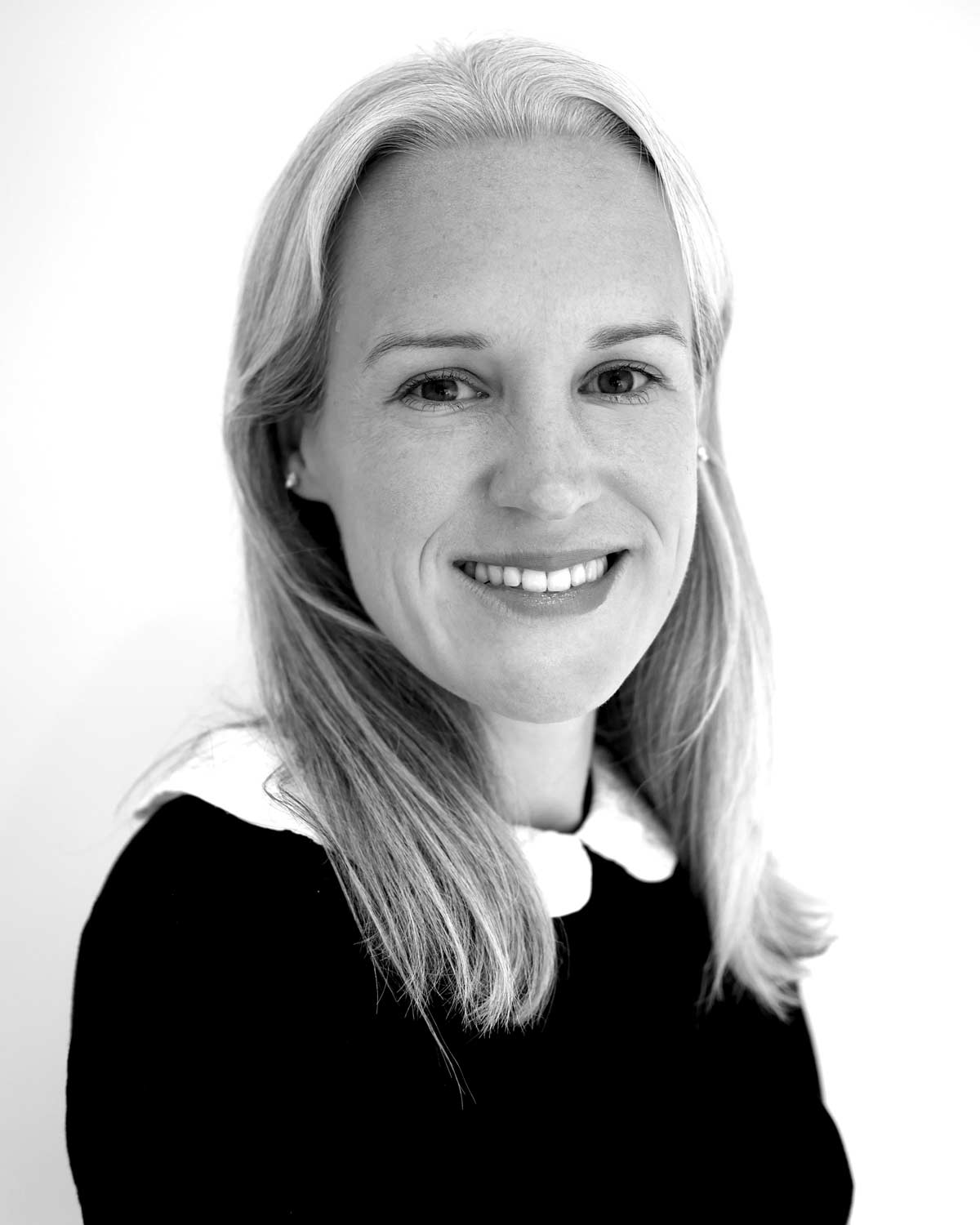 Prior to working with Mark Llamas and Paul Bannister at FirstEnergy, Elizabeth was an Assistant Manager within Deloitte’s Petroleum Services Group where she provided analysis and reported on upstream activity in the North West Europe region.

Elizabeth holds a BSc (Hons) in Geology from the University of Bristol and a Masters in Petroleum Geoscience from Imperial College London for which she was sponsored by ConocoPhillips.