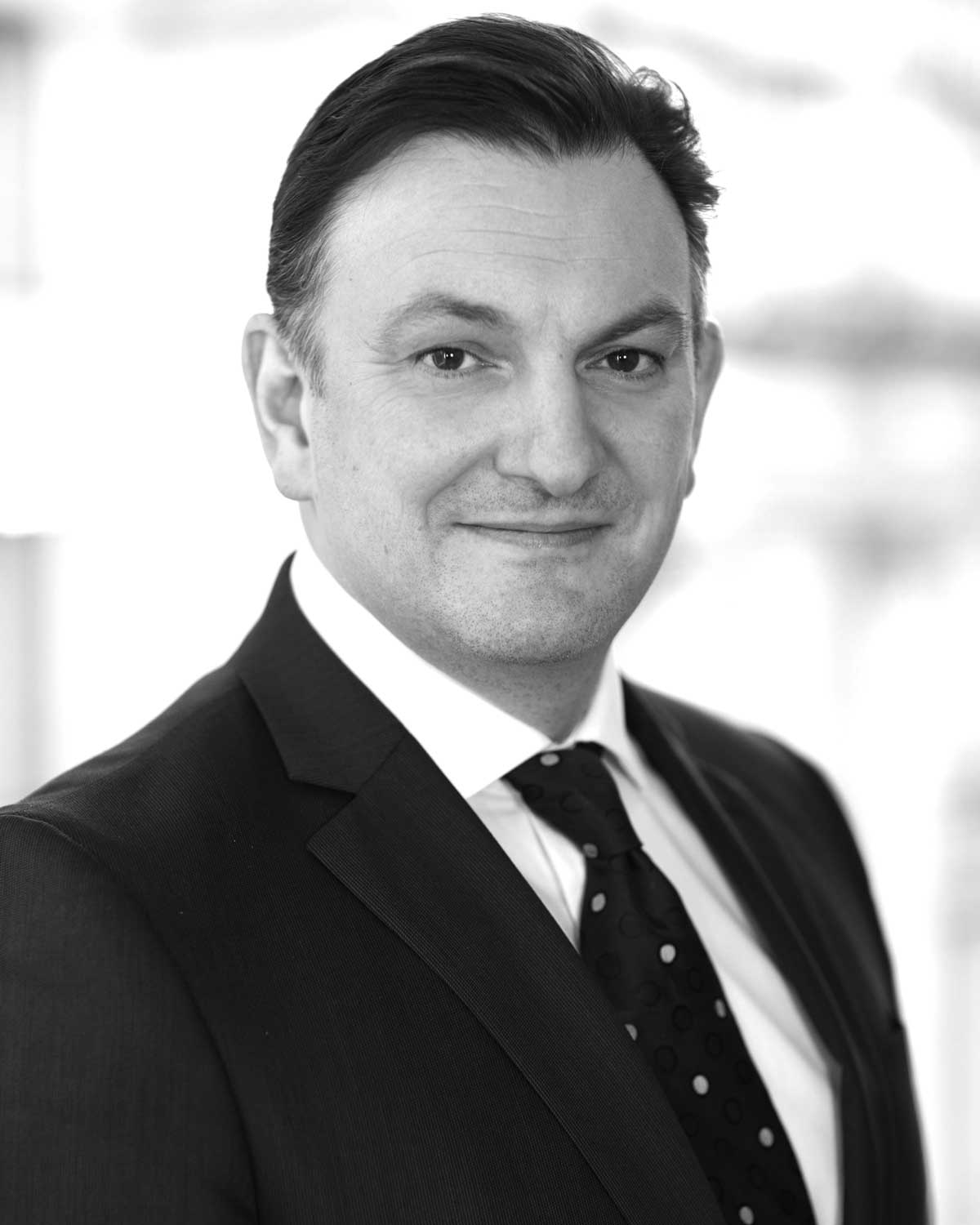 Some 20 years of energy sector advisory experience, initially with Waterous & Co, where he was a Managing Director before he became a founding partner of Tristone Capital. Following the sale of Tristone Capital to Macquarie Bank, Mr Llamas joined FirstEnergy where he was MD of the A&D team and continued in this role through the merger with GMP in 2016 and the sale to Stifel in 2019. In May 2021, Mr Llamas founded LAB Energy Advisors with Paul Bannister.

Prior to working in the M&A/A&D advisory sector, Mr Llamas gained more than 10 years of technical experience initially with Shell, where he held a variety of geological and geophysical roles in both exploration and development teams  and later as the Lead Geoscientist at a 3D visualisation facility located within Imperial College, London University, serving both academia and the oil and gas industry.

Mark holds an honours degree in Geology and Biology and a Master of Science degree in Sedimentology, both from the University of London. He is a member of the PESGB (Petroleum Exploration Society of Great Britain) and sits on the Steering Committee of the EPNG (European Petroleum Negotiators Group). 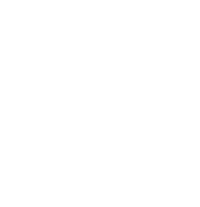