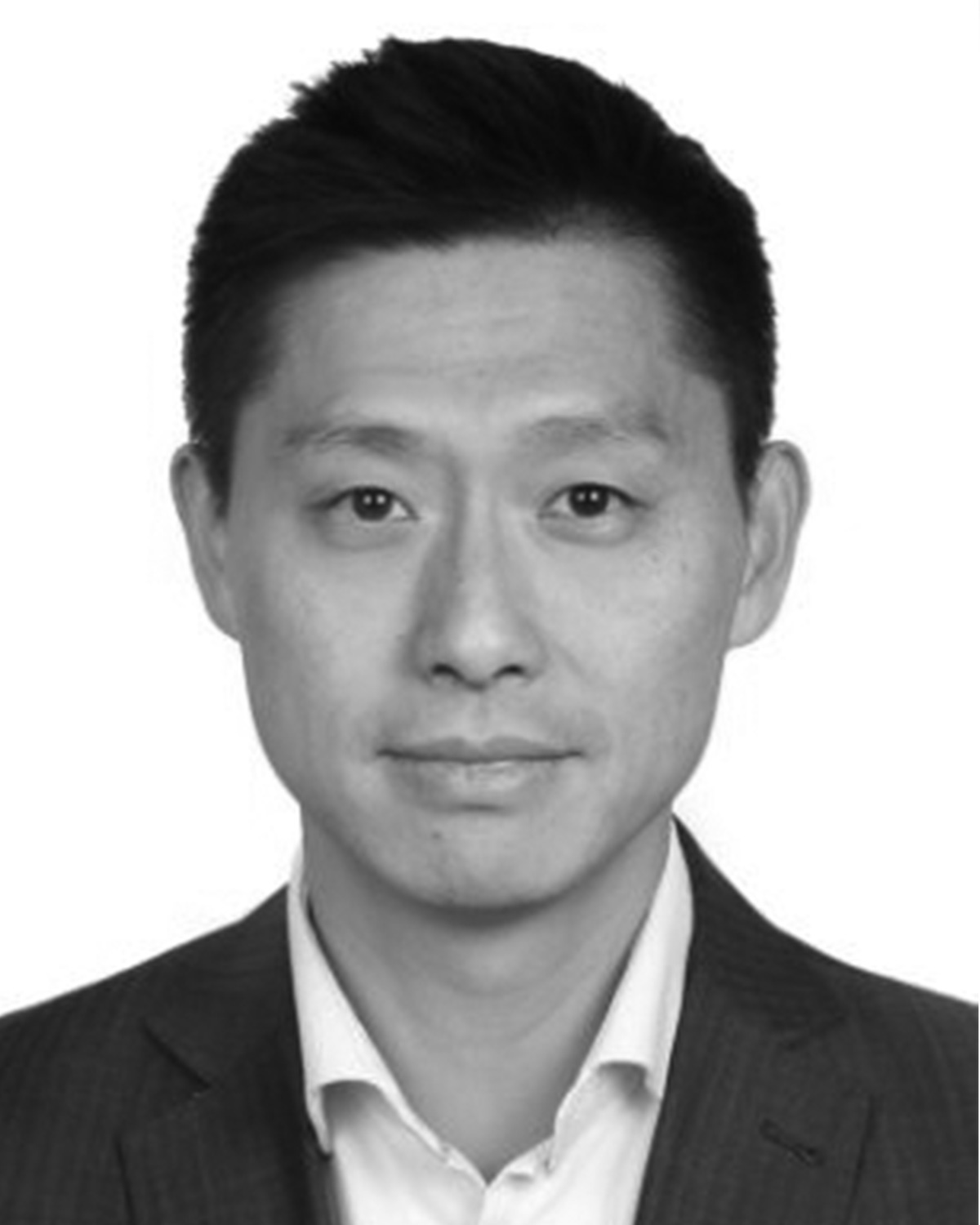 Michael Deng has over 20 years of broad experience in accounting, finance, capital markets and international M&A.

Michael started his career at PricewaterhouseCoopers in Calgary where he worked 5 years and in auditing and tax.

Later he joined equity research at Canaccord Genuity, the largest Canadian independent investment bank, where he covered Canadian oil and gas stocks and a number of Chinese companies.

In 2011, Michael was appointed by Canaccord Genuity to Beijing as Managing Director to lead oil and gas investment banking.  In 2014, Michael and his partners founded the Asian office of GMP Securities (later became GMP FirstEnergy) with a focus on cross border energy M&A.  Michael has been involved in over US$10Bn of oil and gas cross border transactions for assets in Canada, Kazakhstan, Russia and Middle East.

Michael has a bachelor degree from Shanghai Jiaotong University and an MBA from University of Alberta.